August 2020 APSIG Show and Tell Image of the Month 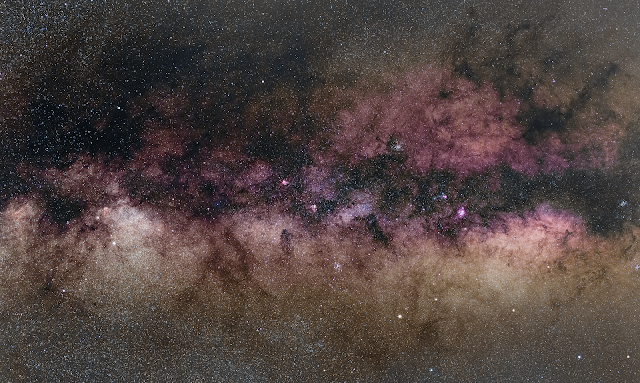 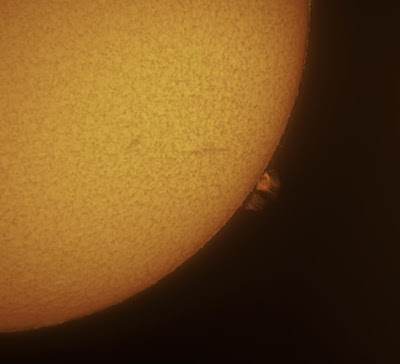 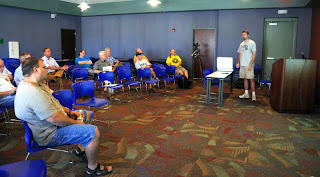 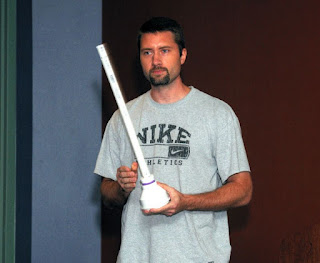 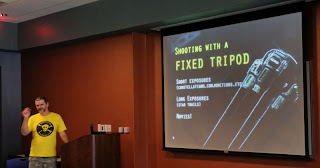 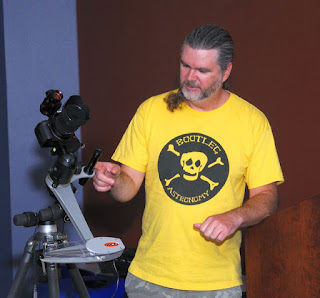 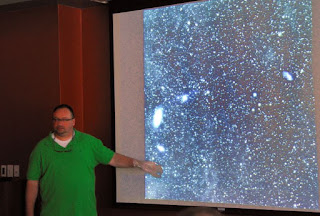